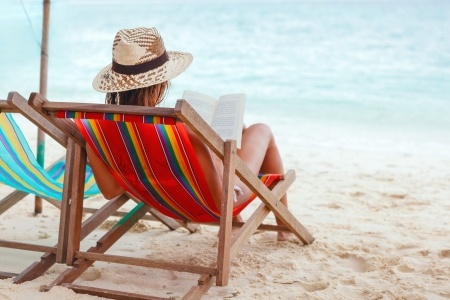 You don’t need to tell those of us who live in Myrtle Beach what a great life we have. We already know! But it turns out that research has been done that proves that those individuals who have a coastal lifestyle are actually healthier. While it’s not a new idea that life by the beach can do a person good, it seems like many people tend to focus on the negative threats like coastal storms.

After studying the topic, researchers at the University of Exeter’s European Centre for the Environment and Human Health found that environments with oceans often correlated with better health. It was also found that those who moved closer the sea reported significantly increased well-being. People even reported less physical pain when in a beach setting.

Why? Researchers suggest that warmer climates and stress reducing environments might be the reason for the findings. Other data suggests that the higher incomes and better health insurance opportunities are to blame.

Whatever the reason is, it’s hard to ignore the fact that living on the coast tends to have a huge impact on how happy we feel. The proximity of the ocean does something to us that you can’t feel any other way. Living in Myrtle Beach is surprisingly affordable and when paired with enhanced quality of life, is a no-brainer.

To learn more about living in Myrtle Beach, give me a call! At Dockside Realty, we know everything there is to know about buying or selling a home in Myrtle Beach.